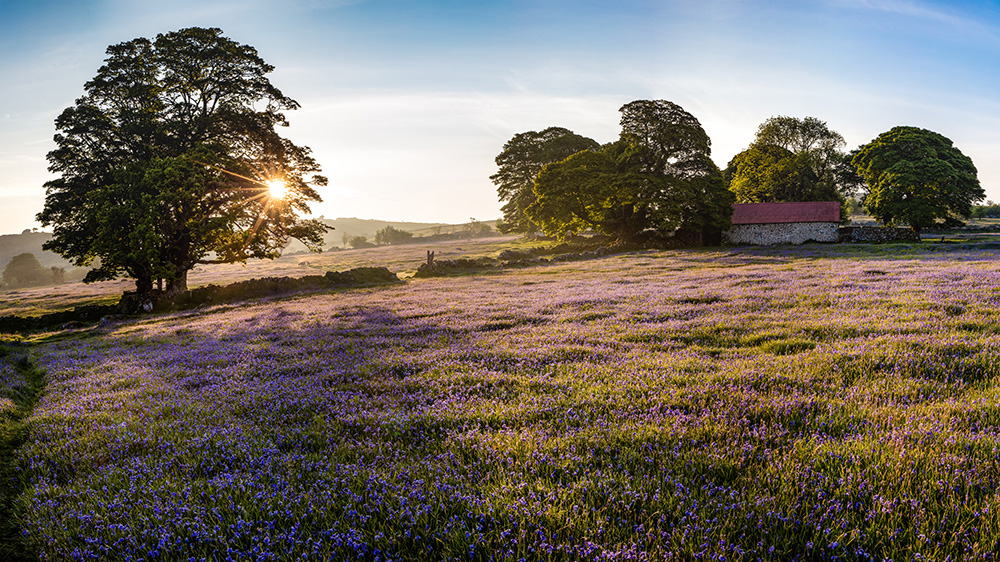 Q. Why the choice of ancient sounding range names for the luxurious products you handmake in Devon?

By adminSeptember 15, 2021No Comments

Home » Q. Why the choice of ancient sounding range names for the luxurious products you handmake in Devon?

A. I love history, but also myths and legends and how they came to be. Devon is chock full of these, one of the most well known is the tale of three rivers. This tale made me think of romance and eternal love, I saw a great deal of both when I was a Wedding & Events Manager, so one of my first range names created was Gra for Romance. The tale goes something like this…

In a cave deep beneath the ground on Dartmoor, a little gnome was born to two earth gnomes. They called the baby Tamara and she grew-up in their cave to be both radiant to look at and bubbling in spirit.

Life underground was not well suited to a light hearted gnome and as she grew older Tamara began to explore above ground. Seizing upon every opportunity she was given, young Tamara took herself along the earthen passages to the moors where the sun was high and bright. Living on the moors at that time were many giants and Tamara’s parents feared the giants for they were thought to be rough and wild. They often told Tamara that the cave was where she belonged and must forever stay.

One bright day two young giants called Tavy and Tawrage spotted Tamara out exploring the moors and they both fell deeply in love with her, with each deciding she was to be their great love. Tamara spent days playing with the two giants as she ran into sight and then disappeared on a chase across the moors. Early one morning Tamara crept from her home to enjoy the beautiful morning sunshine, she had a morning swim at Morwenstow then feeling tired, rested her eyes under a bramble bush. As she slept, the two young giants came upon her and took their opportunity to get close. They carefully sat down either side of her. Upon waking the giants pleaded with Tamara and professed their love in such a sincere way that she was not fearful but intrigued. Tavy and Tawrage stated they would keep her there until she had made a choice between them. The three sat talking and laughing together as dusky clouds rolled down across the moors.

Tamara’s parents grew concerned and greatly annoyed by her absence and set out to seek her. Being but the size of a flower, the gnomes were greatly fearful when they came across the giants with their daughter and quickly cast a sleeping dream across the giants to retrieve their girl. Yet, try as they might, stubborn Tamara would not be persuaded to come home to their dark cavern. Anger and tears both rose and in a flare of temper the father cursed his daughter turning her into a river of water eternally flowing across the land she claimed to love, flowing out to the sea. Her parents retired to the earth to live out their days in quiet grief.

When Tavy awoke, he searched for his beloved far and wide before slowly returning to the high moors and turning heartbrokenly to his father. The wise giant understood his son’s grief and sadly said he could not bring Tamara back, but could send his son to her. He kissed his son on the forehead transforming Tavy into a stream, which ran along as noisily and turbulently as he had in life. He rushed over the land until he found his true love slowly winding through a low valley, there they joined and together eternally wound along to the sea.

Tawrage awoke much later, slowly taking in the absence of both Tamara and Tavy, after thinking the worst of them both he came to realise what had occurred and unthinkingly ran to an enchanter in the hills. At his pleading demands the enchanter changed Tawrage into a stream too. In his hasty desperation to catch up with the lovers, Tawrage took a wrong direction, and instead of heading to the sea headed in the wrong direction, fated to eternally flow away from them. Tawrage, Tavy and Tamara still flow from the moors all the way to the sea – but now we call them the Rivers Taw, Tavy and Tamar.